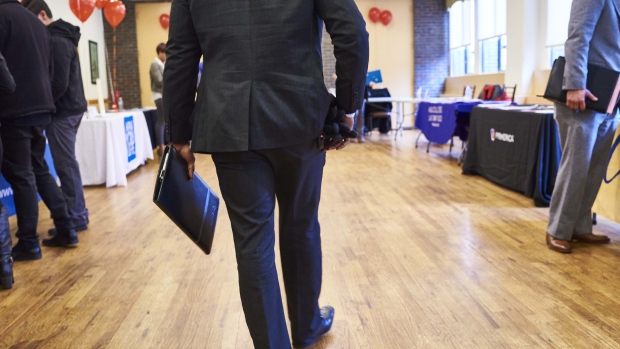 Applications for U.S. state unemployment benefits were little changed at elevated levels in the final week of 2020, indicating the labor market remains battered with the pandemic dragging on.

Initial jobless claims in regular state programs fell by 3,000 to 787,000 in the week ended Jan. 2, Labor Department data showed Thursday. On an unadjusted basis, the figure rose by 77,400.

Continuing claims for state programs -- a rough approximation of the number of people receiving those benefits -- declined by 126,000 to 5.07 million in the week ended Dec. 26. A Bloomberg survey of economists had called for 800,000 initial state claims and 5.2 million continuing claims on an adjusted basis.

The data tend to be more volatile around holiday weeks such as those containing Christmas and New Year’s Day.