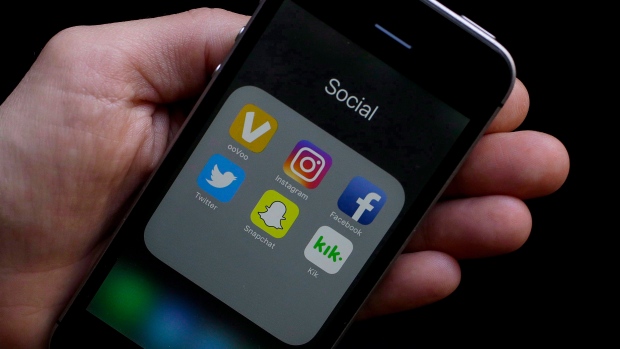 A top U.S. intelligence official said disinformation on social media is a “big vulnerability” and warned of an “existential threat” to democracy and elections.

“The public in the democratic nations around the world really doesn’t understand what disinformation and influence looks like and feels like when you see it”,” said William Evanina, director of the U.S. National Counterintelligence and Security Center.

“Social media and the ability to promulgate information expediently on the web is going to be a big vulnerability for democracies going forward,” he added during a conference hosted by cybersecurity company Crowdstrike Inc. on Thursday.

“We have not succeeded across our democratic countries in explaining to our populace how important and how fragile our democracy is,” he added. “The core fundamental basis of that fragility is free and open elections.”

Evanina and other government officials have repeatedly warned that foreign powers are trying to hack presidential campaigns as well as other political targets and spread disinformation to influence elections. In August, Evanina shared intelligence that concluded China and Iran are working to sway U.S. voters against President Donald Trump while Russia is working against his rival, Joe Biden.

Last week, the Department of Homeland Security’s Cybersecurity and Infrastructure Security Agency warned of risks to “election information housed on government networks” although it found no evidence at that time that the integrity of election data had been compromised.

Evanina argued on Thursday that threats to democracy are more enduring than the impact of terrorism.

“We have to do a better job of educating our voters and our populaces in our democratic countries why the threat to democracies through elections is an existential threat,” Evanina added.