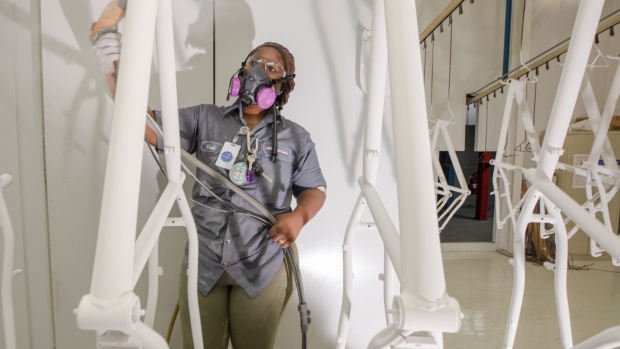 Applications for U.S. state unemployment insurance fell by more than forecast to the lowest level since the start of the year, as COVID-19 cases decline and restrictions ease.

Initial unemployment claims decreased by 18,000 to 215,000 in the week ended Feb. 26, Labor Department data showed Thursday. The median estimate called for 225,000 applications in a Bloomberg survey of economists. 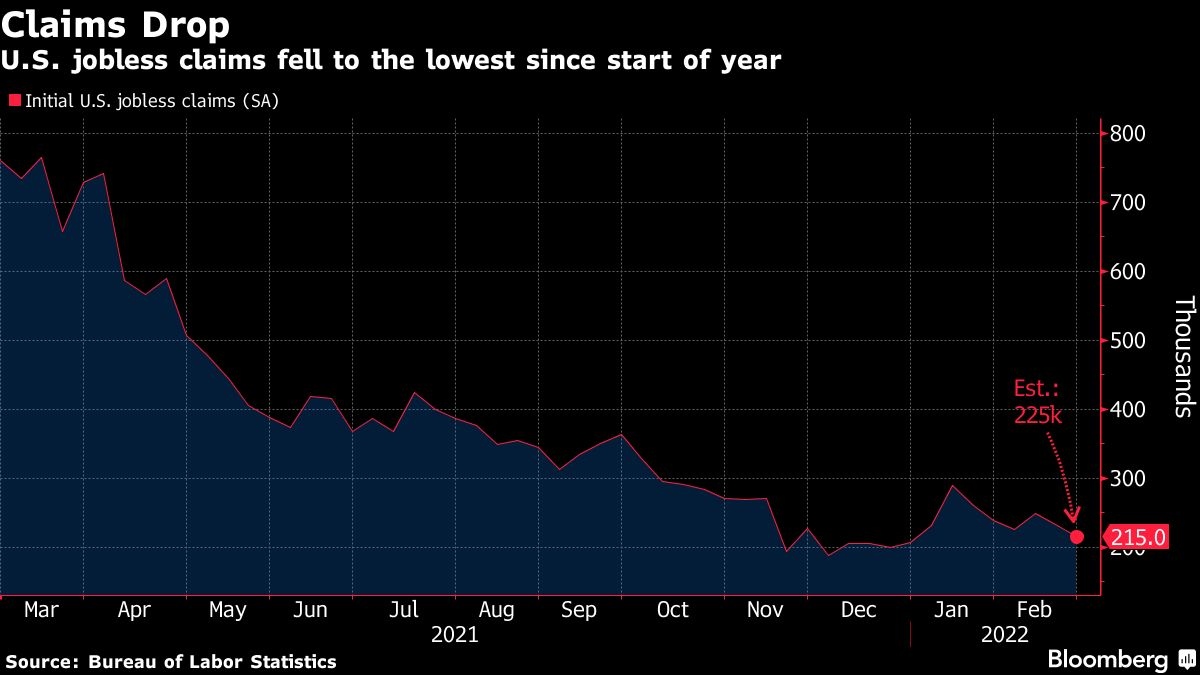 Continuing claims for state benefits were little changed at 1.48 million in the week ended Feb. 19. The four-week moving average of continuing claims dropped to 1.54 million, the lowest since 1970.

The drop in claims is consistent with a strong labor market recovering from the omicron variant, which forced some businesses to close. The trend should continue as loosening COVID restrictions are likely to encourage Americans to go to work, and employers are keen on retaining workers as activity reignites.

The data come ahead of the government’s monthly employment report, which is currently forecast to show the U.S. added 415,000 jobs in February. A separate report Wednesday showed that U.S. companies added a greater-than-forecast 475,000 jobs last month, according to ADP Research Institute.

On an unadjusted basis, claims decreased to 194,693 last week. Michigan, California and Florida were states registering the biggest decreases in unadjusted claims.