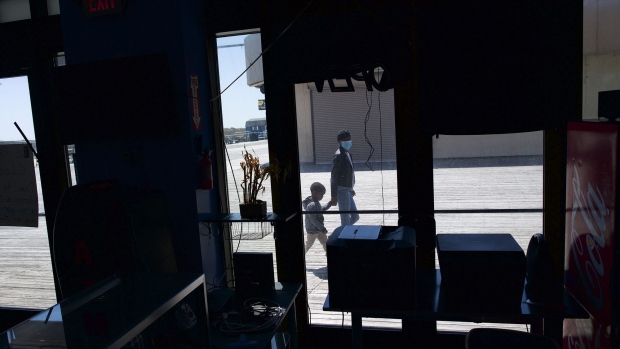 U.S. employers cut an unprecedented 20.5 million workers in April, propelling the jobless rate to its highest since the Great Depression as the coronavirus-forced lockdown reversed a decade of labor-market gains in a single month.

The Labor Department’s report on Friday showed the jobless rate more than tripled to 14.7 per cent from 4.4 per cent a month earlier, a far cry from the 3.5 per cent rate in February that was the lowest in five decades.

The drop in payrolls compared with the 22 million median estimate in a Bloomberg survey of economists. Projections varied widely -- ranging from declines of 8.6 million to 30 million. The unemployment rate, which was forecast to climb to 16 per cent, is set to rise further this month as millions more have filed for jobless benefits since this report’s mid-April reference period.