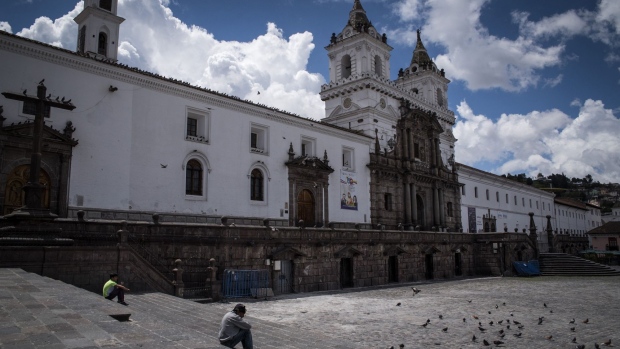 Ecuador had argued that a significant delay could lead to a “massive, cascading default” for the South American nation. U.S. District Judge Valerie Caproni in Manhattan on Friday denied the TRO request by two U.S. investment firms opposed to the debt-swap plan. Boston-based GMO, and Contrarian Capital Management LLC, a Greenwich, Connecticut hedge fund had called its offer to investors of 91 cents on the dollar “coercive in the extreme.” The judge continued to read her decision after denying the request.