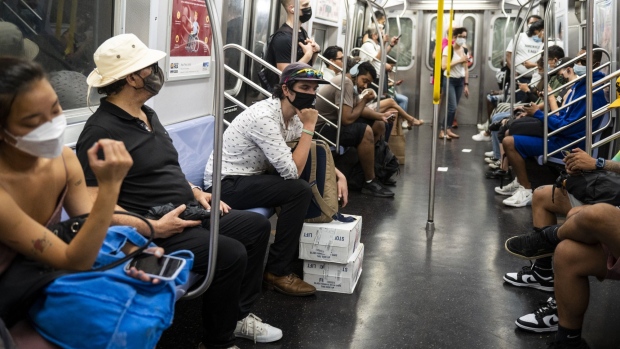 (Bloomberg) -- Don’t expect those labor constraints to go away any time soon.

At least that’s according to a survey of business economists out Monday, in which only 6% of respondents expect U.S. labor shortages to abate by the end of 2021. Nearly a third of panelists said they didn’t know, indicating elevated uncertainty.

Nearly four in 10 panelists said their firms are experiencing a worker shortage, noting challenges ranging from not enough applicants to plenty of applicants but not enough matches. As a result, more than half of the respondents expect wage costs to increase over the next three months.

Despite these shortages though, 61% of panelists said their firms’ sales volumes have already returned to pre-pandemic levels. Another 14% expect a full recovery in sales volumes sometime this year.

The survey of 93 NABE members was conducted July 6-15.