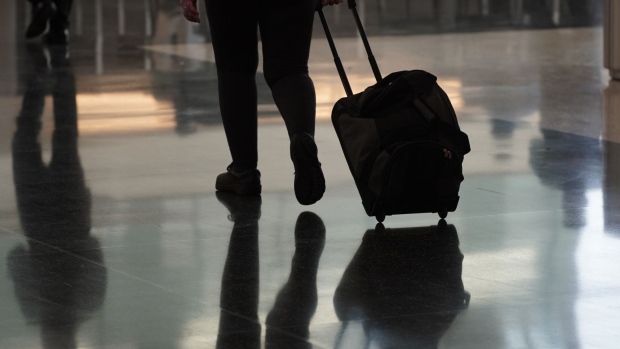 (Bloomberg) -- The U.S. government is suspending 44 flights by Chinese airlines in response to restrictions placed on American carriers over Covid-19 testing protocols.

The U.S. Department of Transportation on Friday issued restrictions against five Chinese airlines in a dispute that has been percolating since the pandemic erupted in 2020. China in recent months had suspended flights on Delta Air Lines Inc., American Airlines Group Inc. and United Airlines Holdings Inc. in violation of a treaty on flight access, the DOT said.

The Civil Aviation Authority of China’s actions against the three carriers “are adverse to the public interest and warrant proportionate remedial action by the department,” the U.S. agency said in the order.