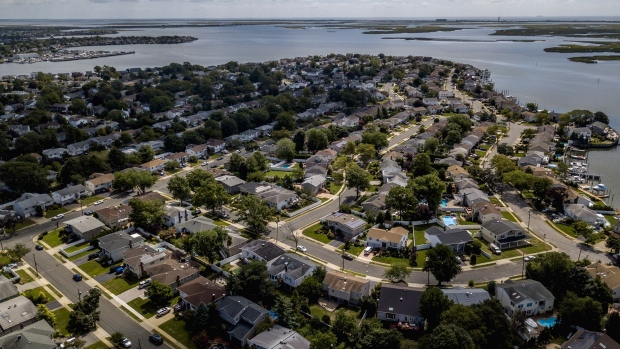 (Bloomberg) -- The number of U.S. homeowners with mortgages who have stopped making payments is surging under the federal government’s new forbearance program, according to a survey from the Mortgage Bankers Association.

The total number of loans in forbearance grew to 2.66% as of April 1, according to the MBA’s Forbearance and Call Volume Survey. On March 2, the rate was 0.25%.

For loans backed by Ginnie Mae, which serves low- and moderate-income borrowers, the rate was 4.25%.

The massive increase in mortgage holders who have stopped paying came as the U.S. economy was largely shut down to help stem the spread of the coronavirus.

The government is requiring lenders handling payments on federally backed loans to give borrowers grace periods of as much as six months at a time with no penalties. Loan servicers say they’ve been flooded with borrower requesting help.