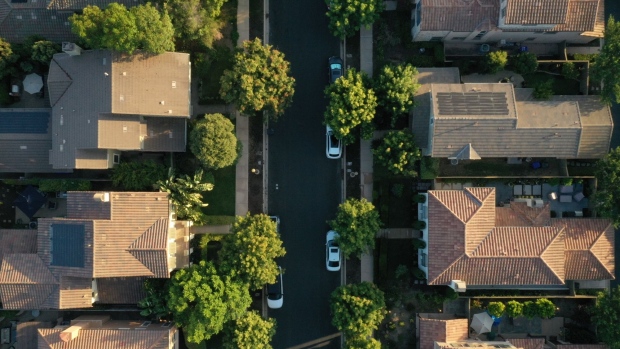 The National Association of Realtors’ index of pending home sales declined 1.9% from May, according to data released Thursday. The median estimate in a Bloomberg survey of economists was for no change.

The report shows that prospective buyers remain challenged by a depressed number of listings and soaring asking prices. At the same time, the group’s measure remains above its pre-pandemic level, suggesting underlying demand remains firm.

“The moderate slowdown in sales is largely due to the huge spike in home prices,” Lawrence Yun, chief economist at the NAR, said in a statement. “Buyers are still interested and want to own a home, but record-high home prices are causing some to retreat.”

A separate report last week showed that sales of previously owned U.S. homes, based on contract closings, rose for the first time in five months as inventories improved slightly.