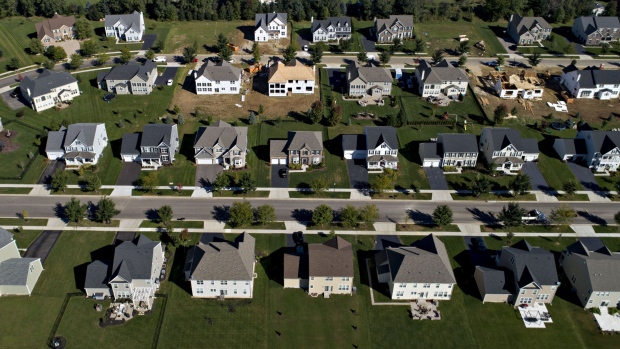 Sales of previously owned U.S. homes increased in July to a five-month high, underscoring stability in the residential real estate market that may be starting to get a boost from falling borrowing costs.

Contract closings rose 2.5 per cent to a 5.42 million annual rate, the National Association of Realtors said Wednesday. That compares with the median forecast of 5.40 million pace projected by economists in a Bloomberg survey. The median sales price increased 4.3 per cent from a year earlier to US$280,800.