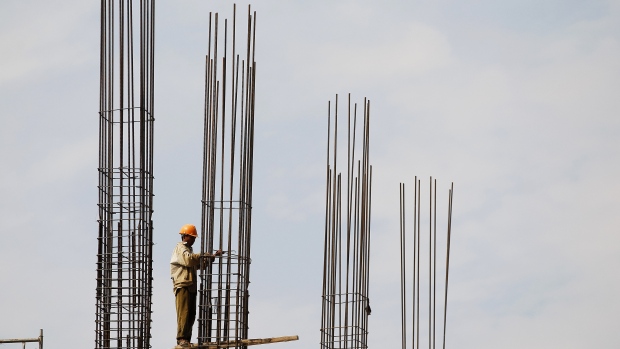 The U.S. Commerce Department imposed duties of more than 400 per cent on steel imports from Vietnam, accusing some businesses in the Southeast Asian nation of evading the levies in a further escalation of tension between the two trading partners.

In three preliminary circumvention rulings on Vietnamese steel, the Commerce Department said certain products produced in South Korea and Taiwan were shipped to Vietnam for minor processing before being exported to U.S. as corrosion-resistant steel products and cold-rolled steel. Customs officials have been ordered to collect cash deposits at rates as high as 456.23% on imports of the steel products produced in Vietnam using material from South Korea and Taiwan.

Vietnam’s Ministry of Foreign Affairs didn’t immediately respond to a request for comment.

The U.S. is hardening its rhetoric against Vietnam, one of its major trading partners and an economy that’s benefiting from President Donald Trump’s trade war with China. Trump described Vietnam last week as “almost the single-worst abuser of everybody” when asked if he wanted to impose tariffs on the nation.

Vietnam says it’s working to reduce its trade surplus with the U.S., and is already cracking down on Chinese manufacturers who are rerouting their goods via the Southeast Asian nation for export to the U.S. in order to bypass higher tariffs.

The U.S. Embassy in Hanoi said this week it’s in talks with authorities and hopes “Vietnam takes steps in the near term to address our concerns in a constructive manner.”

Vietnam’s annual trade surplus with the U.S. has exceeded US$20 billion since 2014 and reached $39.5 billion last year, the highest in records going back to 1990, according to U.S. Census Bureau data.