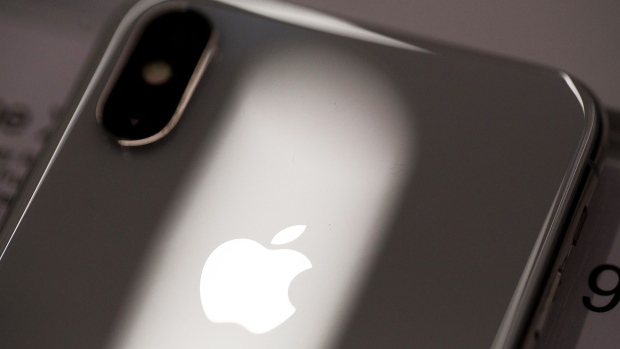 The hacks targeted officials based in Uganda or focused on issues concerning the East African country and took place in the last several months, two sources told Reuters.

The victims were notified by Apple Inc., which didn’t name the creator of the spyware used in the attack, according to Reuters. Apple declined to comment on the report.

In a statement, NSO Group said it hasn’t received any information or phone numbers indicating that the company’s tools were used in the alleged attacks.

“Once the inquiry was received and before any investigation under our compliance policy, we have decided to immediately terminate relevant customers’ access to the system due to the severity of the allegations,” according to NSO’s statement. A spokesperson for NSO Group declined to name the customers.

In November, the U.S. added NSO Group to a list of entities banned from receiving exports from American companies, citing its role in developing and supplying spyware and hacking tools.