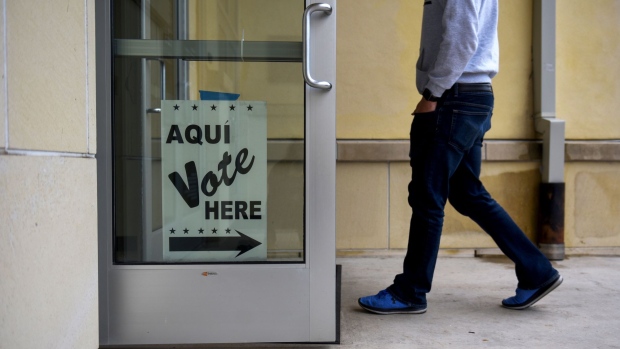 Texas gained two new seats in Congress after the 2020 Census due to a large increase in minority voters in the state, but designed the districts to have White voting majorities, Garland said at a press conference Monday in Washington.