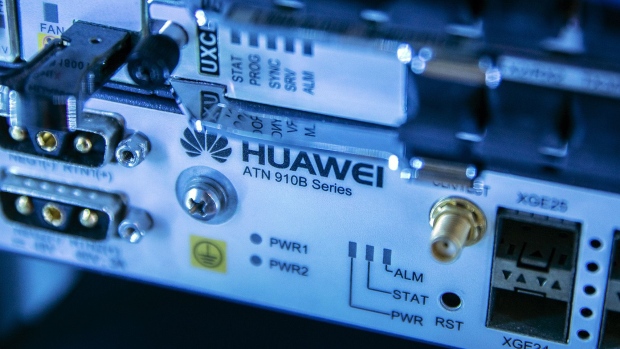 Secretary of State Michael Pompeo said the U.S. will impose visa restrictions on some workers for Huawei Technologies Corp.

The move Pompeo announced Wednesday is the latest in the U.S. efforts to bar Huawei’s technology on the grounds that the Chinese technology company could be used by the government in Beijing as a back door for spying on Americans. Huawei has said it operates independently.

As tensions with China escalate, Pompeo told reporters at the State Department that the U.S. continues to have conversations with the government in Beijing but “we have to deal with China as it is, not as we wish it to be.”

The top U.S. diplomat said he’s going to the U.K. and Denmark next week on a trip where the threat from China will be high on the agenda.