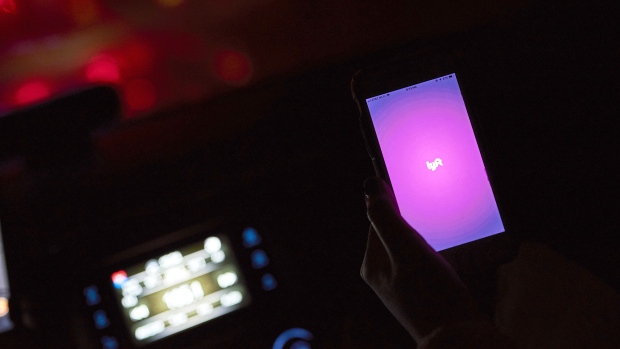 A new analysis by Barclays Capital of about 2.4 billion taxi and ride-hailing trips in New York City addresses the biggest question investors have about Uber Technologies Inc. and Lyft Inc.

When will they turn a profit?

The good news, according to analysts Jeffrey Meli, Adam Kelleher, Ryan Preclaw and Ross Sandler, is that Uber and Lyft are well-positioned to achieve profitability.

The analysis looked at how higher prices affected the number of Uber and Lyft rides, and found that they can raise prices to achieve an operating profit with only a modest impact on volumes, “disproving a key piece of the bear case.”

The introduction of a congestion tax in New York on hailed rides and taxis provided a natural experiment to estimate the price elasticity of demand for ride hailing, the analysts wrote in a note.

The debate couldn’t be more urgent. Uber and Lyft shares have failed to take off after their IPOs earlier this year, with Uber down nearly 39 per cent since its debut, and Lyft down by 37 per cent. Investor sentiment has remained depressed given skepticism about the companies’ ability to make money, as well as regulatory hurdles around the globe -- as Uber recently experienced in London.

For their part, Lyft has said it would turn a profit by the end of 2021, while Uber expects to be profitable on an Ebitda basis in 2021.

The analysts also found that the social impact of ride-hailing has been a “net positive,” and that despite a “correlation to gentrification, ride hailing increased rides in the least gentrified neighborhoods by 50 times, and filled a gap in transportation infrastructure.”