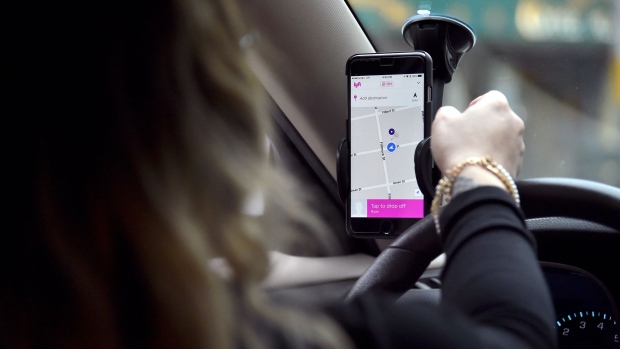 “A great outcome there will be for Uber and Lyft to be held accountable for what they did,” Bonta said in an interview Thursday. “There’s literally billions of dollars at stake there.”

Spokespeople for Uber and Lyft didn’t immediately respond to requests for comment.

Read More: The Gig Economy Is Coming for Millions of American Jobs

The state had sued in May 2020, accusing the ride-hail giants of wrongly denying drivers employment rights such as hourly minimum wage, and secured a court order that would have forced the companies to reclassify the workers as employees. But following a $200 million campaign funded by ride-hail and other companies, voters approved a ballot measure deeming drivers contractors while providing an alternative set of perks.

Bonta’s office is now defending the legality of Proposition 22 in court after a state judge deemed it unconstitutional. But he said the state can hold the companies to account for a period of over four years before the ballot measure during which workers were allegedly misclassified under the laws then in effect.

“Not even on the penalties side, just on the restitution side, given the number of drivers,” Bonta said, “you’re in the billions of dollars, so this is a huge lawsuit.”

Asked about the prospects for a settlement, Bonta didn’t rule it out. “Like any case, if there’s an overture or an offer that we think is consistent with their violations and holds them accountable and provides restitution to those who are hurt, we’ll consider it.”