Uber Technologies Inc. (UBER.N) failed to reassure investors of its growth potential, or that it can turn a profit anytime soon. The ride-hailing company reported second-quarter adjusted sales that fell short of estimates and posted a net loss of US$5.24 billion, by far the largest ever for the business.

Most of the loss reported Thursday was attributed to stock-based compensation associated with the initial public offering in May, a routine expense for newly public companies. The adjusted loss—a more commonly used metric for ride-hailing companies, which excludes interest, tax and other expenses—more than doubled to US$656 million, but it wasn’t as large as the US$979.1 million analysts expected.

What really raised concerns, though, was Uber’s disappointing sales growth. Adjusted revenue in the second quarter increased 12% from a year earlier, the slowest rate in the company’s history. The San Francisco-based company generated US$2.87 billion in adjusted revenue for the second quarter, below estimates of $3.05 billion, according to data compiled by Bloomberg.

The stock slumped as much as 8.6 per cent in pre-market trading in New York on Friday.

Uber hasn’t even been public for three months, but investors are wondering how long it can keep growing. Dara Khosrowshahi, the chief executive officer, suggested the business had a broader problem with bloat last week, when the company said it would cut about 400 employees in marketing.

On a call with reporters Thursday, Khosrowshahi acknowledged those concerns, while defending the business as one with “growth rates that companies at our scale would kill for.” However, he said, “the law of large numbers at some point will catch up with you.” 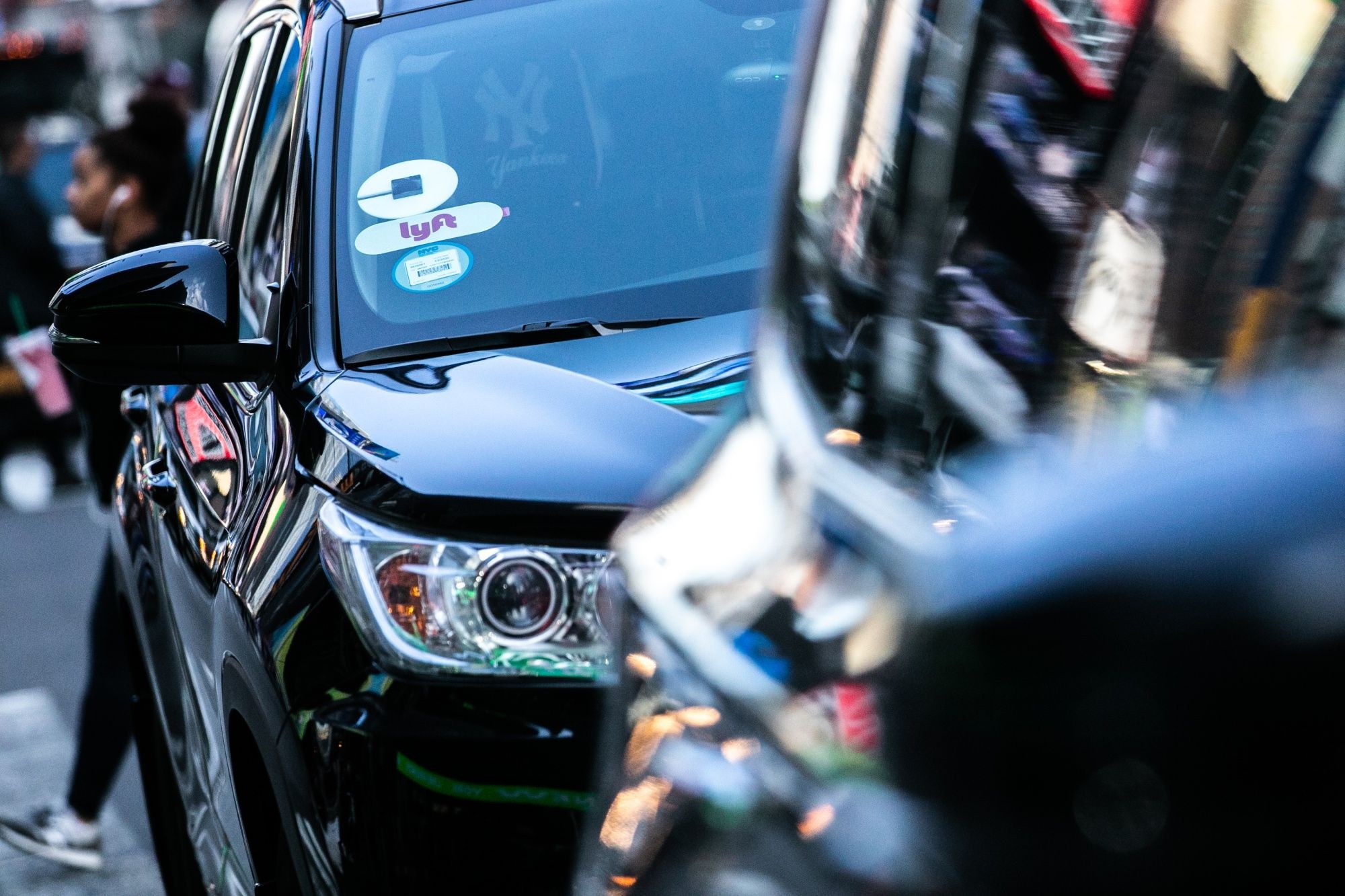 Which ride-hailing service do you prefer?

Khosrowshahi emphasized signs of growth potential during a conference call following the report. Gross bookings, a number used to track customer demand, rose 31 per cent to US$15.76 billion. Uber expects to maintain that growth rate for the year, forecasting US$65 billion to US$67 billion in gross bookings.

On Wednesday, Lyft Inc. reported loss and revenue figures that both exceeded estimates and boosted its annual forecast. Lyft, which operates the No. 2 ride-hailing app in the U.S., indicated that the price war with Uber is abating and that the company expects to lose less this year than in 2018, which was welcome news to investors. Both stocks saw a bump as a result, but much of Uber’s gains were wiped out after it reported results.

Khosrowshahi confirmed that the battle for market share is easing. “We’re definitely seeing the competitive environment improve,” he said. Still, Uber forecasts an adjusted loss of $3 billion to US$3.2 billion this year. “We think that 2019 will be our peak investment year,” Khosrowshahi said. “In 2020, 2021, you’ll see losses come down.”