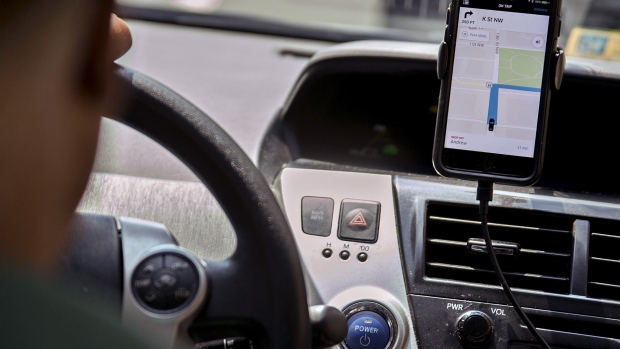 Uber announced Thursday it is launching a new engineering hub in Toronto in early 2019, which it says will bring hundreds of new jobs to the city.

The company also said it will expand its already-existing self-driving centre in Toronto, and will invest more than $200 million over five years.

“At Uber, we recognize Canada’s commitment to innovation and the vibrancy of Toronto’s tech ecosystem,” Dara Khosrowshahi, Uber’s CEO, said in a release.

“We want to support the innovation coming out of this great, diverse region. That’s why I’m so excited today to be here to announce our continued commitment to, and investment in, Canada’s tech sector.”

The company said the engineering hub will be focused on building, operating, and updating the infrastructure and back-end systems that power Uber’s products.

Uber said the company’s overall workforce in Toronto will exceed 500 employees in the coming years when combined with its local ridesharing and food delivery businesses.