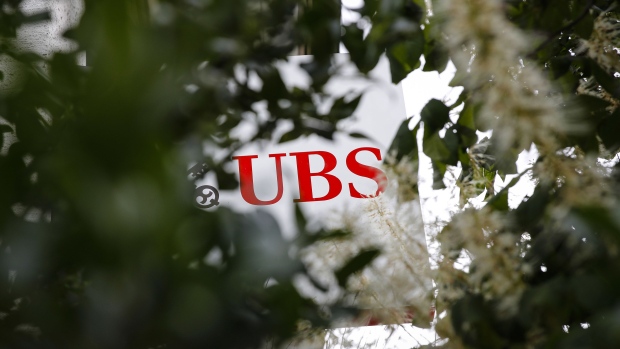 The researcher downgraded UBS (Lux) Equity Fund China Opportunity, UBS (Lux) Investment SICAV - China A Opportunity, and Invesco Greater China Equity Fund, according to a note on Wednesday. Morningstar said a loss of team members was the main reason for the ratings change.

A war for talent is heating up as global asset managers try to win a bigger slice of China’s mutual fund and wealth industry. Fund launches jumped by 32% to a record 1,906 in 2021, according to China Galaxy Securities Co. data, even as demand waned later in the year when volatility rose.

Morningstar said UBS’s two funds have experienced “heightened turnover in recent years” and that the team’s development has been slow. It has yet to replace a departed tech hardware analyst, the researcher said in its note.

“We believe the UBS team’s competitiveness among its top peers has weakened,” Morningstar said.

Invesco’s loss of talent and instability also lowered Morningstar’s “confidence in the execution of the research-heavy, bottom-up-driven process.”

“Recent changes in the portfolio’s characteristics also spark concerns that the manager has drifted from the core principles of his long-term quality focus,” Morningstar wrote.

Invesco is boosting its headcount in China after hitting an asset management target two years earlier than expected, Asia-Pacific head Andrew Lo said in an interview earlier this year. The firm is ranked fourth among global asset managers in China, according to research firm Z-Ben Advisors Ltd. UBS is ranked second.