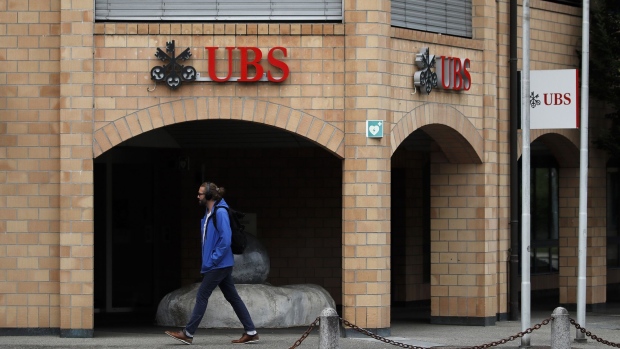 (Bloomberg) -- The S&P 500 is down about 7% from a record earlier this year, and UBS Global Wealth Management’s Nadia Lovell is undaunted: Prepare to buy, she says.

“The market has had a choppy start to the year, but it does feel like most of the selling might be behind us,” the senior U.S. equity strategist at the firm told Bloomberg Television’s Surveillance Friday. “We are approaching key support levels on the S&P 500, and that would suggest that the market is near oversold territory, so we are looking for some stability in the market going forward. Think about buying those dips.”

Lovell isn’t alone on seeing an opportunity. Some 74% of institutional investors are planning to increase their equity exposure in the near term, the results of the most recent survey by JPMorgan Chase & Co. show. That’s the most since the bank’s strategists began conducting the poll in June 2021.

The UBS strategist is recommending investors focus on value stocks, particularly in financials and the energy sector. UBS is expecting the Federal Reserve to raise interest rates three times -- in March, June and September -- to calm inflation, and Lovell sees that as a reason to wait for a further pullback in most technology shares, which typically underperform when rates increase.

But there are some tech companies that she is keeping an eye on.

“We’ll use the opportunity of indiscriminate selling to build a position over the long term, particularly in areas like artificial intelligence, big data, cybersecurity,” Lovell said. “There’s an opportunity to build in high-quality names with sustainable business models.”