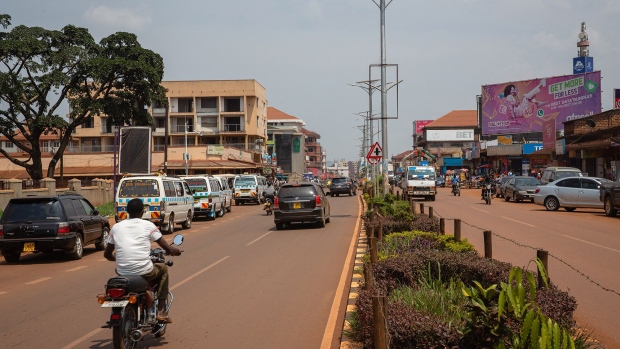 Ugandan lawmakers approved spending plans of 44.7 trillion shillings ($12.6 billion) for the year through June 2022, about 714 billion shillings smaller than the current budget, partly on lower external funding, according to information from the nation’s parliament.

The government will draw at least 200 billion shillings from its petroleum fund to help finance the construction of roads in its oil-rich region as companies, including Total SE, prepare to start production early 2025.