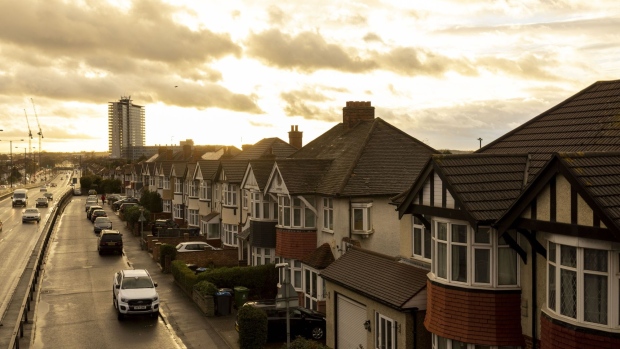 (Bloomberg) -- UK home insurer Policy Expert’s owner is considering a potential sale that could raise as much as £1 billion ($1.2 billion), people with knowledge of the matter said.

Some private equity firms have already expressed interest in the business, according to the people, who asked not to be identified because the information is private. Primary Group may start formally inviting bids in the second half of this year, the people said.

Potential buyers will be carefully watching the ongoing sale process for British insurer First Central Group Ltd., which underwrites car insurance. Deliberations are ongoing, and there’s no certainty they will lead to a transaction, the people said.

A spokesperson for QMetric declined to comment, while representatives for Primary Group and Perella Weinberg didn’t immediately respond to emailed queries.

QMetric recorded about £177 million of gross written premiums in the year through March 2021, according to a corporate filing.