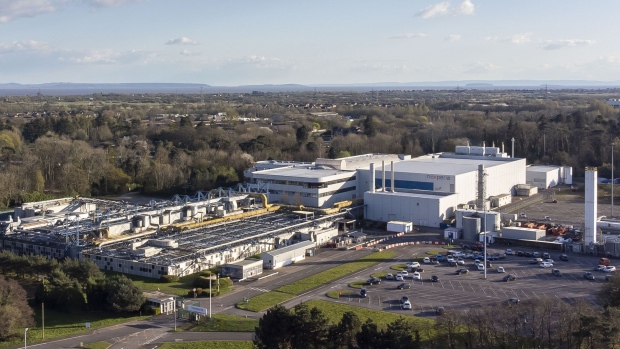 (Bloomberg) -- The UK government will probe a Chinese-led takeover of a British chipmaker, the business secretary said Wednesday.

The Department for Business, Energy, and Industrial Strategy will examine the acquisition of Newport Wafer Fab by Nexperia, a Dutch company owned by China’s Wingtech, Kwasi Kwarteng announced in a tweet.

“There will now be a full assessment under the new National Security and Investment Act,” he said. “We welcome overseas investment, but it must not threaten Britain’s national security.”

The deal, valued at around £60 million ($75 million), was closed ten months ago - but under the UK’s new National Security Act, which came into effect in January, British officials can retrospectively look into deals.

A representative for Nexperia did not immediately respond to a request for comment.