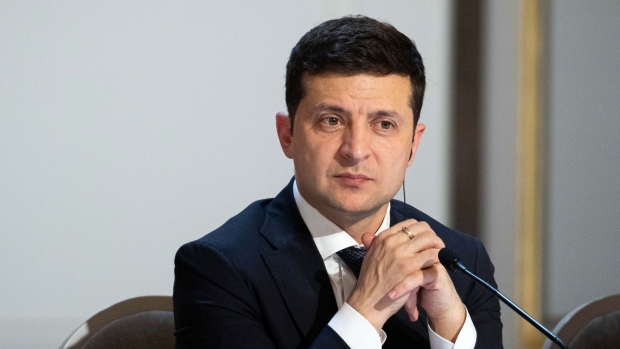 Zelenskiy wants to invest 300 billion hryvnia ($11 billion) over the next five to 10 years to improve insulation in homes and public buildings, he said at a press conference in Kyiv. Ukraine still has to find the money for the program.

The country faces a “difficult moment” in 2025 when its gas transit contract with Russia expires, he said. While Ukraine earns billions in fees from the use of its pipelines, the country is seeking to reduce its dependence, even indirectly, from Russian gas.

The program’s aim is for Ukraine to burn half the gas it currently uses for heating, which may allow room for higher prices for the fuel without hitting consumers’ pockets too hard, Zelenskiy said. He pledged to spend 100 billion hryvnia over the next three years to insulate thousands of apartment blocks across the country.