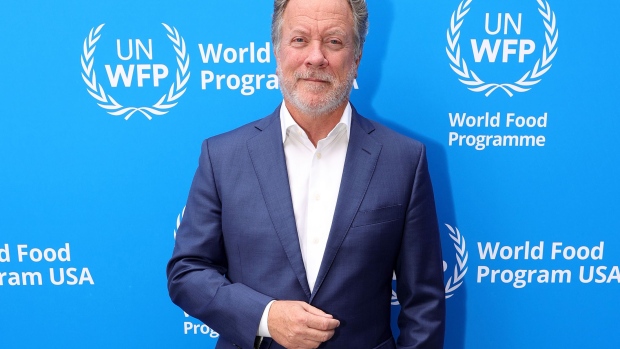 (Bloomberg) -- The head of the United Nations’ food assistance arm on Thursday reiterated his call for Tesla chief Elon Musk to donate part of his wealth to alleviate global hunger after posting a summary of a plan to show the world’s richest man how this could be accomplished.

World Food Programme (WFP) Executive Director David Beasley said “systems” are in place to “avert crisis for 42 million people on famine’s edge in 43 countries” and it would just be a matter “scaling up” at a cost of $6.6 billion. He said he would post an “extensive detailed plan” in the days ahead.

Beasley was responding to Musk’s offer to sell Telsa shares and give the money to the WFP if the organization could show on Twitter exactly how $6 billion could solve world hunger.