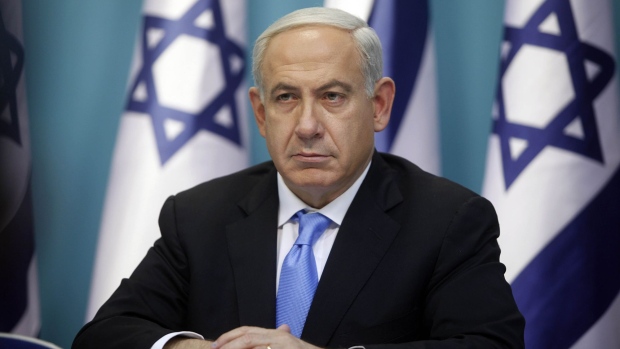 The world must not abandon the pressure it has applied on Iran to curb the Islamic Republic’s nuclear program, Israel’s Prime Minister Benjamin Netanyahu said.

“An uncompromising policy must be maintained to ensure that Iran does not develop nuclear weapons,” Netanyahu said in a speech on Sunday. He warned against a return to the 2015 accord that froze production of fissile material in exchange for economic relief.

President Donald Trump‘s administration withdrew the U.S. from the deal in 2018 and imposed sweeping sanctions to try to force Tehran to accept tougher conditions that also limit its missile program and ambitions in the Middle East. President-elect Joe Biden has promised to rejoin the accord if Iran complies with its terms.

Netanyahu had lobbied the U.S. government unsuccessfully before the nuclear deal was signed, arguing that the pact would encourage Iranian aggression in the region.