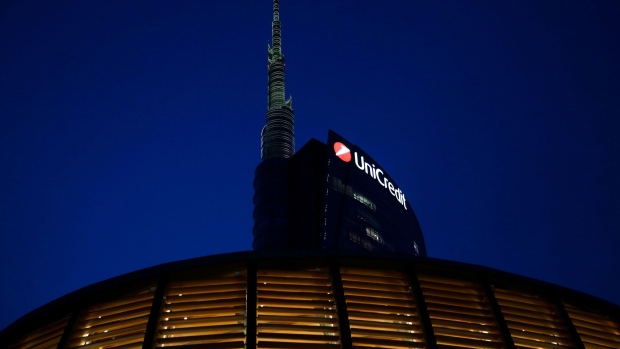 (Bloomberg) -- UniCredit SpA is nearing a sale of its German real-estate investment unit Wealthcap, as part of Chief Executive Officer Andrea Orcel’s strategy to refocus the bank on core businesses, people with knowledge of the matter said.

The Milan-based bank is in advanced discussions on a divestment of the unit, which could be valued at as much as 150 million euros ($170 million), according the people. It is in talks with a German financial institution about a deal, the people said, asking not to be identified because the information is private.

A spokesman for UniCredit declined to comment. The people didn’t name the potential buyer.

Orcel has unveiled a number of moves in recent months to streamline the company and boost activities that bring higher returns and profitability.

Wealthcap is an asset manager that largely invests in real estate. It has 240 staff in two locations and 10 billion euros in assets under management, according to its website. The company made a loss of 27 million euros in 2020, the latest year for which it has filed a report with Germany’s companies registry.