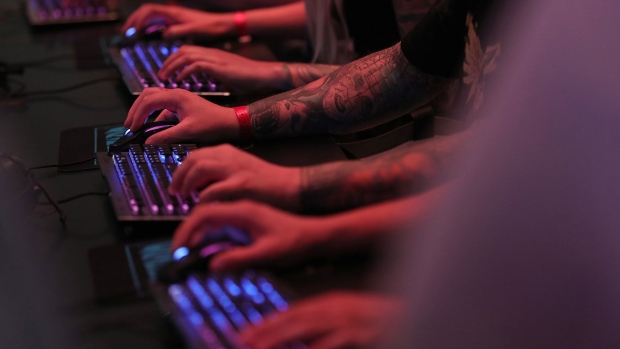 Unity Software Inc., a developer of software used to design video games, jumped as much as 48 per cent in its U.S. initial public offering after raising US$1.3 billion through an order-gathering system that aims to give the company maximized information on price.

The San Francisco-based company traded as high as US$76.79 in its debut Friday. The shares opened at US$75 after the company sold 25 million of them for US$52 each on Thursday.

Unity Software had marketed the shares for US$44 to US$48 each, a range that had been boosted from US$34 to US$42.

In a twist to the IPO process, Unity gathered orders by having investors input them onto a computer system instead of through the banks’ sales representatives, according to people familiar with the matter who asked to not be identified because the matter is private. That allowed Unity Software and its bankers to be better informed on demand at each potential price, a contrast to the typical process in which prospective investors could submit vague orders.

Unity Software also made changes to its lockup structure to allow employees other than executives to cash in a portion of their shares starting the first day of trading, according to the company’s filings with the U.S. Securities and Exchange Commission.

For the six months ended June 30, Unity Software had a net loss of US$54 million on revenue of US$351 million, its said in its filings.

The offering was led by Goldman Sachs Group Inc. and Credit Suisse Group AG. The company’s shares are trading on the New York Stock Exchange under the symbol U.