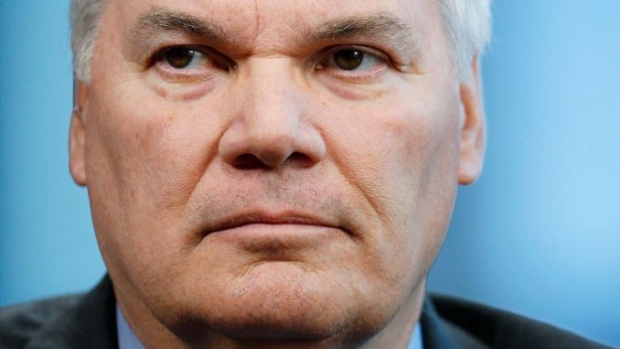 (Bloomberg Opinion) -- In 1999, this week's guest on Masters in Business, David Dunning, professor of psychology at the University of Michigan, cowrote a paper with colleague Justin Kruger titled "Unskilled and Unaware of It: How Difficulties in Recognizing One’s Own Incompetence Lead to Inflated Self-Assessments," describing why so many of us who are unskilled are also wholly unaware of our own lack of skills. The results of that landmark research became known as the Dunning-Kruger effect.

In our conversation, we discuss those issues of skill and self-evaluation and how the second depends upon the first. (Self-evaluation is very much dependent on the underlying skills). Much of Dunning’s academic work has explored the psychology of human misperception.

Each of us has our own pockets of ignorance and we can wander into them at any time. A cautionary example that Dunning uses is those of new pilots. It isn't the pilots with 100 hours of training who are dangerous; rather, it's those pilots with 700 to 800 hours of flight time who are lethal. They know enough to believe they're competent when they really aren't. The results can be catastrophic.

Dunning’s research also focuses on social norms and their impact on peoples’ thoughts and behaviors. He also studies hypocognition, the state of not having awareness about your own blind spot.

For their novel insights, the Dunning and Kruger were give an IG Noble Award in 2,000.

You can stream and download our full conversation, including the podcast extras, on Apple iTunes, Spotify, Overcast, Google, Bloomberg and Stitcher. All of our earlier podcasts on your favorite pod hosts can be found here.

Note: This week’s Masters in Business was recorded March 3, just before the work-at-home lockdown began.

Next week, we speak with Wall Street Journal’s Ben Cohen, who covers the National Basketball Association. His new book is "The Hot Hand: The Mystery and Science of Streaks."