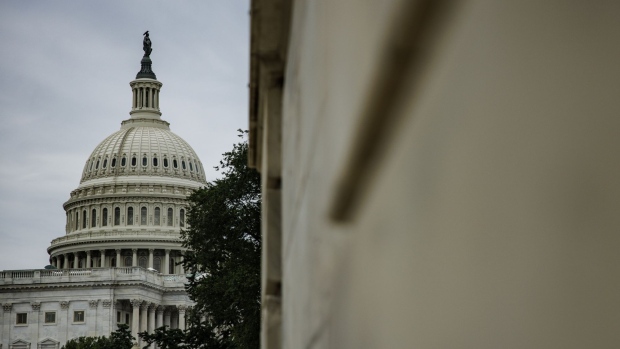 (Bloomberg) -- Two US senators are seeking feedback on a new bipartisan crypto legislation and they are using Microsoft-owned GitHub to reach the masses.

Wyoming Republican Cynthia Lummis and New York Democrat Kirsten Gillibrand, posted the legislation on GitHub, a software development and version control platform, on Tuesday. As of Wednesday 4:55 p.m. New York time there were no comments. The duo introduced the bill, which aims to regulate digital assets, on June 7.

“The senators seek comments from industry stakeholders, consumers and interested parties to ensure that this landmark legislation reflects the innovative nature of the industry it regulates, while also adding confidence, trust and stability for consumers,” Lummis’ office said in a June 22 email to Bloomberg.

The bipartisan bill, titled Lummis-Gillibrand Responsible Financial Innovation Act (S. 4356), calls for a set of standards to determine if a digital asset is a commodity or security and other stablecoin provisions. The legislation also wants to task the Commodity Futures Trading Commission with more authority to regulate coins.

“Digital assets, blockchain technology and cryptocurrencies have experienced tremendous growth in the past few years and offer substantial potential benefits if harnessed correctly,” Gillibrand said in a June 7 press release. “It is critical that the United States play a leading role in developing policy to regulate new financial products, while also encouraging innovation and protecting consumers.”

The legislation is expected to be discussed at an upcoming Senate Finance Committee hearing.

GitHub allows users to collaborate on software projects by letting them code separately on one project. More than 83 million developers utilize the platform, according to the company’s website.