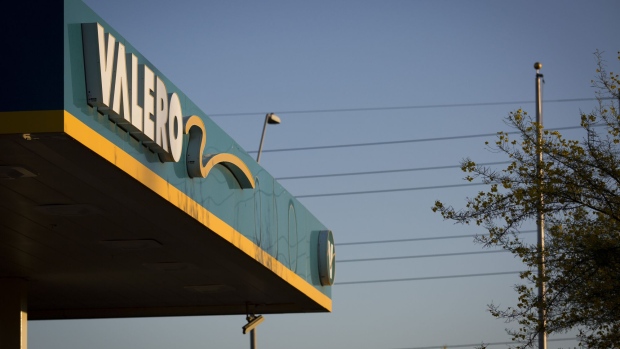 (Bloomberg) -- Valero Energy Corp. has temporarily shut two of the three ethanol plants it bought from Green Plains Inc. just a year after the purchase, according to people familiar with the matter and the U.S. fuel refiner’s website.

The second-biggest U.S. oil processor by capacity has now stopped operations at its corn biofuel facility in Riga, Michigan, said the people, who asked not to be identified because the information is private. A biorefinery in Bluffton, Indiana, is down for a “turnaround” and will resume production “as soon as favorable economic conditions exits,” the company said on its website.

U.S. ethanol producer Green Plains sold the two plants and another facility in Lakota, Iowa, to Valero for $300 million in October last year.

The closures highlight the challenges the American biofuels industry has been facing, with overproduction, the absence of Chinese buying due to U.S. President Donald Trump’s trade war with the Asian nation, and higher corn costs after a delayed harvest this year.

Weak margins have prompted some plants to slow down production or cease operations altogether. Three Rivers Energy, an Ohio plant with capacity to produce 50 million gallons a year, said last month it had temporarily idled. REX American Resources Corp., which has interests in six U.S. ethanol plants, is running some facilities as few as 10 days a month.

Green Plains and trader Andersons Inc. both said they had slowed some of their facilities in the third quarter. Agricultural giant Archer-Daniels-Midland Co., which had already announced plans to spin off its dry ethanol mills, is in the initial stages of talks to form what could be a joint venture or sale.

Valero’s Lakota facility, part of last year’s deal with Green Plains, is still accepting corn deliveries this week, according to the company’s website, a sign the facility is likely operating.

To contact the editors responsible for this story: Tina Davis at tinadavis@bloomberg.net, Pratish Narayanan