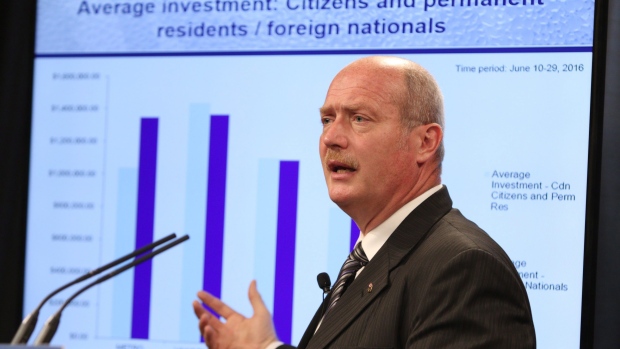 The British Columbia government says it will allow Vancouver to implement a vacancy tax following a request from the city’s mayor, who said such a measure was needed to deal with empty homes and raise money for new housing.

B.C. Finance Minister Mike de Jong says the provincial legislature will return in two weeks to pass legislation to clear the way for the tax, as well as pass previously promised legislation to end self-regulation within the real estate industry. 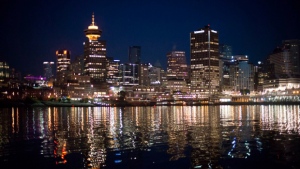 Vancouver Mayor Gregor Robertson demanded a vacancy tax last month, warning that the city would act on its own if the provincial government didn’t step in.

Mr. de Jong said the vacancy tax will require a change to the Vancouver Charter, a unique piece of legislation that does not cover other municipalities. However, he said the province would consider similar requests from other cities, though none have done so yet.

“It is ultimately their decision to proceed,” said Mr. de Jong. “If Vancouver wants to do this, our view is that they should have the clear statutory ability to do so.”

He said the day-to-day administration of the tax would be up to the city to deal with.

Mr. Robertson argued the tax would encourage owners of empty houses and condos to rent them out, easing the pressures on the rental market. For owners who leave their homes empty, the mayor said, the money collected from them would be used to create new housing.

The announcement comes two weeks after the premier announced sweeping changes to the real estate industry, promising to end self-regulation and introduce a host of other changes designed to crack down on unethical agents and improve investigations of unscrupulous conduct.