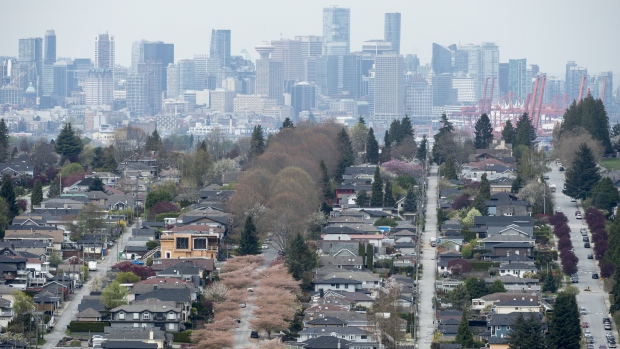 The board says it's still to early to say what kind of impact the COVID-19 pandemic will have on commercial real estate this year.