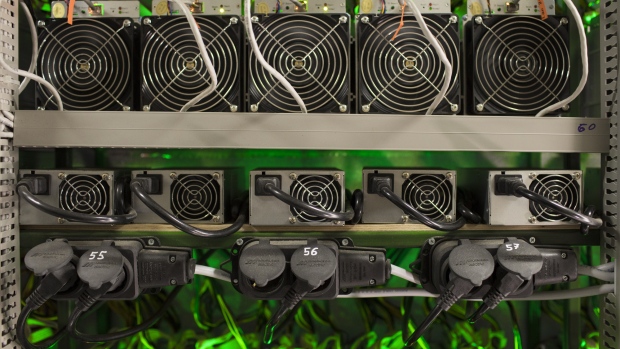 HALIFAX -- Canada's largest cryptocurrency exchange is due in court tomorrow as it seeks creditor protection in the wake of the sudden death of its founder and chief executive in December and missing cryptocurrency worth roughly $190-million.

Vancouver-based Quadriga says it filed an application for creditor protection on Jan. 31 and the Nova Scotia Supreme Court will be asked on Feb. 5 to appoint a monitor to oversee the proceedings.

In Quadriga's application it says it currently owes roughly 115,000 users $70 million in currency and an additional amount of cryptocurrency coins valued at approximately $180 million based on market prices in December.

Court documents show that Quadriga had been facing liquidity issues over the past year but a major issue arose in January 2018 when CIBC froze roughly $25.7 million of its funds held in the account of a third-party processor.

In an affidavit, the widow of Gerald Cotten, Quadriga's founder, CEO and sole director, said he died suddenly on Dec. 9 due to complications from Crohn's disease.

Court filings show that after his death, Quadriga employees have been unable to locate or access cryptocurrencies worth roughly $190-million.