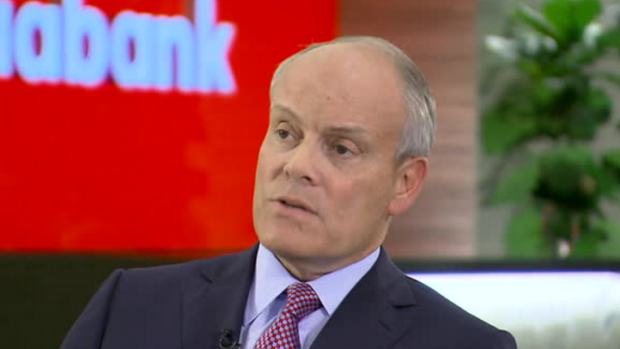 Scotiabank CEO Brian Porter says the 15 per cent tax for foreign buyers of Vancouver real estate was the right move and an important one for the city.

In an interview with BNN Tuesday following the bank’s third quarter results, Porter said the B.C. government’s recent moves in the market – including the foreign buyer tax – are “appropriate given the dynamics in the market.”

“We’d be supportive of those actions,” said Porter.

“I don’t know if it’s the big move that’s going to cool or correct the market, but obviously the government was concerned,” he added.

“So, just the fact that they implemented it and the moral suasion behind that, we believe that’s important for that marketplace.”

In May, following the bank’s second-quarter results, Porter told BNN that soaring home prices in Vancouver were an “aberration” that was neither healthy nor sustainable.

The bank is taking its “foot off the gas a little bit” when it comes to mortgage lending in Canada’s hottest real estate market, he said Tuesday. It’s a move Porter credits to a “longer term perspective of our balance sheet and our asset quality.”

In its third quarter results, Scotiabank reported that its Canadian loan book grew three per cent, year over year.

“We’re very selective about asset quality and quantity and very risk-sensitive about it,” Porter said Tuesday.

“Our mortgage business has come off a bit this year and that’s by design.”

Home sales volumes were already on the decline in Vancouver before the foreign buyer tax kicked in, with the local real estate board confirming single-family homes sales transactions were down more than 60 per cent in the first two weeks of August.

The full-month sales figures will be released by the Real Estate Board of Greater Vancouver on Friday.