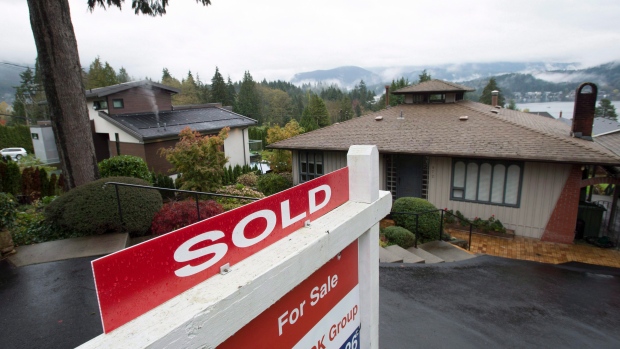 Vancouver home sales and prices jumped in August from the year before on heightened demand for less expensive condominiums and town homes, the Real Estate Board of Greater Vancouver said in a report on Tuesday.

Prices in Canada's most expensive market were up 9.4 per cent from a year ago, putting the benchmark price for a typical property at $1.03 million, while total residential property sales rose 22.3 per cent. Sales were up 2.8 per cent from July.

Sales and prices in Vancouver had slowed immediately after a tax on foreign buyers was put in place in August 2016, but some economists expect the impact will prove to have been short-lived.

The tax was implemented by the British Columbia government amid concerns speculation from overseas buyers was fueling a housing bubble.

Detached homes, apartments and town homes all saw sales rise in August compared to a year ago, though apartments saw the biggest increase in prices with a 19.4 per cent surge.

"First-time home buyers have led a surge this summer in demand in our condominium and town home markets," the real estate board's President Jill Oudil said.

The number of properties that were listed for sale rose 3.5 per cent, suggesting prospective sellers may be moving off the sidelines.