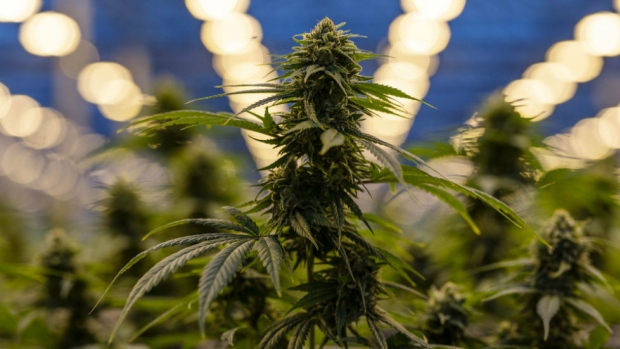 Cannabis plants grow in a greenhouse at the Hexo Corp. facility in Gatineau, Quebec, Canada, on Thursday, Oct. 11, 2018. , Chris Roussakis/Bloomberg

Vancouver police say they've shut down a multimillion-dollar drug operation that had allegedly been selling high-potency cannabis oils and concentrates to unlicensed cannabis stores and the illicit market.

Police say they dismantled the cannabis oil labs in an industrial warehouse area of Vancouver.

The Cannabis Act prohibits the use of organic solvents, like butane, in the extraction of oils from cannabis plants because they're extremely volatile and can lead to fire or explosions.

Addison says in a news release that legally produced cannabis oils can still be purchased from approved retailers.

Police say several charges are anticipated although the investigation is ongoing.