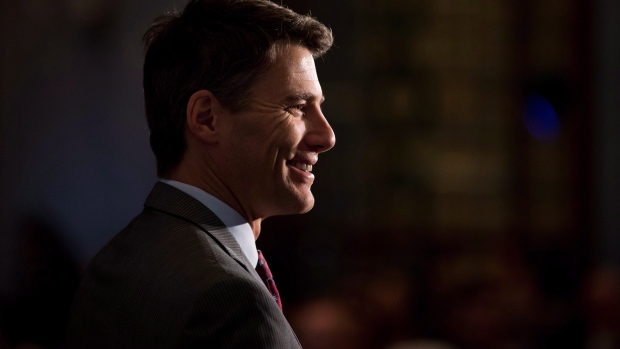 Vancouver is proposing to tax homeowners by as much as two per cent of assessed value for units that they declare as vacant.

Mayor Gregor Robertson announced new details of the tax ahead of its introduction to city council next week, with the aim to have it in place in 2017.

He says the most conservative estimate of what the tax could generate is $2 million, which will primarily go towards cost recovery to administer the tax.

The purpose of the tax is to encourage owners to rent out their empty homes in an effort to improve Vancouver's vacancy rate, which has hovered near zero for years.

In July, the British Columbia government gave the city the authority to create the tax, which is separate from the province's 15-per-cent tax on foreign purchases of Metro Vancouver real estate.

A study commissioned by the city earlier this year found that as many as 10,800 homes were sitting empty in Vancouver, most of them condominiums.