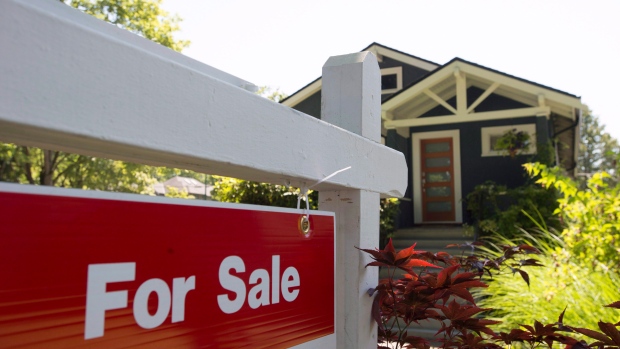 Vancouver’s plan to impose a tax on empty homes isn’t “completely fair” to homebuyers and won’t do much to help the city’s “out of control” housing market, Royal LePage’s president and CEO Phil Soper told BNN in an interview.

Earlier this week, the B.C. government said it would support the city of Vancouver’s request to introduce a tax on vacant homes, which will make it the first major Canadian city to implement this kind of penalty.

But Soper disagrees, “Honestly, there’s not that much vacant property in terms of the overall inventory of homes in B.C. It’s a relatively minor step, but it’s also not completely fair,” he said.

“They’re already paying property taxes and not using the services. They’re not getting their garbage picked up, not using the local schools … and now here’s another tax.”

Vancouver Mayor Gregor Robertson previously said that a city study found there were about 10,800 residential units in the province, mostly condominiums, which were left empty for a year or more.

The real estate agency also forecast that during the second half of the year, Canada’s average home price will increase 12.4 per cent, compared to the same period a year ago. That will mainly be driven by the U.K.’s vote to leave the European Union, preventing central bankers from hiking interest rates, Royal LePage said.

Soper warns that the government shouldn’t use a heavy hand intervening in the “unsustainable” appreciation in housing prices.

“It’s really challenging to interfere with the value of assets in a free market. Governments invariably get it wrong,” he said. “So one just has to step back and design a policy that works in a cyclical market, for up markets and down markets and is fair for all.”