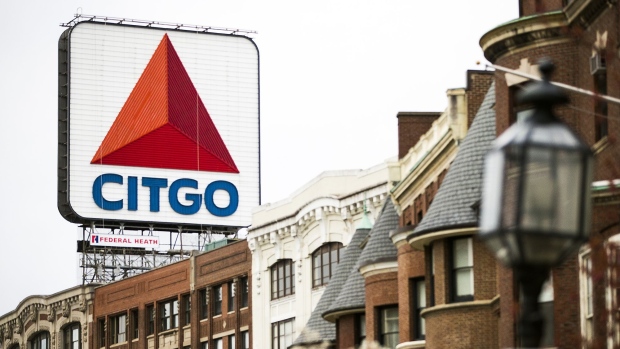 (Bloomberg) -- The U.S. Supreme Court rejected an appeal by Venezuela in its fight to retain control of oil refiner Citgo Holding Inc., putting the country a step closer to losing its largest asset.

The justices, without comment on Monday, left intact a federal appeals court victory for a defunct Canadian gold mining company seeking to force the sale of Citgo’s parent company. The gold miner, Crystallex International Corp., is trying to collect a $1.4 billion arbitration award, most of which remains unpaid.

The rebuff leaves Venezuela at risk of losing a much-needed source of revenue in Citgo. The country’s opposition leader, Juan Guaido, has been fighting to safeguard the assets since taking control of Citgo as part of his power struggle with President Nicolas Maduro.

Crystallex is seeking compensation for Venezuela’s 2011 takeover of the company’s gold mining operations near Las Cristinas. Crystallex won in arbitration in 2016, and a Philadelphia-based federal appeals court ruled last year that the shares could be seized to satisfy the award. The gold miner must still secure a U.S. Treasury Department license before the shares could be auctioned.

Crystallex is the furthest along of a group of creditors, including oil company ConocoPhillips, that are eyeing the shares of Citgo’s parent company, PDV Holding Inc.

The case is Bolivarian Republic of Venezuela v. Crystallex, 19-1049.