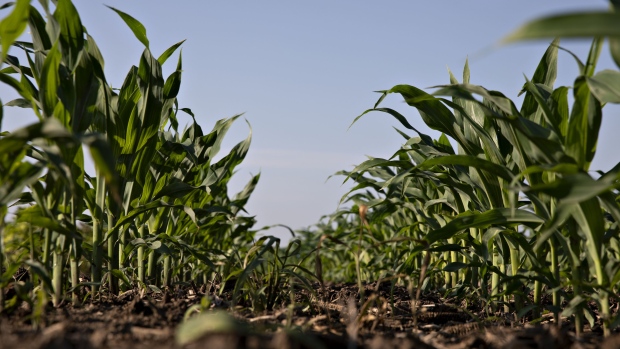 (Bloomberg) -- Boston-based startup Kula Bio raised $50 million from venture funds to accelerate production of what it calls a “next generation” nitrogen fertilizer that’s designed to be more environmentally friendly than traditional crop inputs.

Kula Bio attracted the investment as fertilizer prices have soared due to a European energy crunch and plant closures, prompting buyers to consider alternatives to traditional crop nutrients. Kula Bio plans to use the funds to build manufacturing facilities near major produce farmers in California and Arizona, and then branch out to growers of row crops such as corn and soybeans. The product will be cost competitive to traditional fertilizer, and should be ready for its first customers by year end or early 2023, Chief Executive Officer Bill Brady said in an interview.

Kula Bio’s fertilizer product, Kula-N, uses bacteria to remove nitrogen from the air and deposit it in soil, helping cut down on the “incredible environmental issue” caused by traditional nitrogen fertilizers, Brady said. Climate activists have been pushing for years to reduce fertilizer use or change the way it’s produced. Runoff from farms can enter rivers and streams, with those nutrients robbing waters of oxygen and damaging the environment.

“Over 90% of fertilizer in use is still synthetic and a significant contributor to global greenhouse gas emissions and damage to local water supplies and land,” according to Brady.