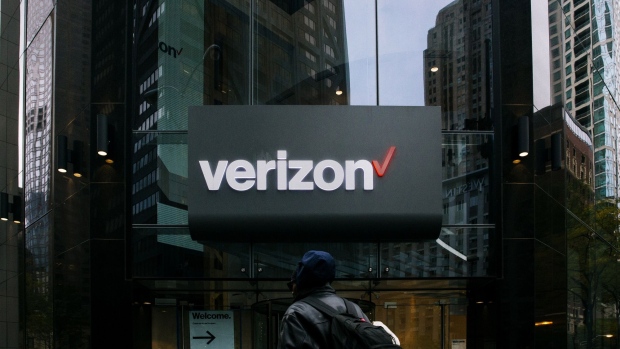 (Bloomberg) -- Verizon Communications Inc. said it is pausing the placement of ads on Facebook Inc. and Instagram until the social networks can get better control over posts that spread disinformation.

“We have strict content policies in place and have zero tolerance when they are breached, we take action,” Verizon Chief Media Officer John Nitti said in a statement. “We’re pausing our advertising until Facebook can create an acceptable solution that makes us comfortable and is consistent with what we’ve done with YouTube and other partners.”

Verizon is one of the largest advertisers to pull its ads from Facebook as part of an effort by civil rights organizations to pressure the social-media giant to take action on hate speech and misleading content. Groups including the Anti-Defamation League and Color of Change started the campaign, called Stop Hate For Profit, to encourage advertisers to boycott Facebook ads in July. Verizon’s move follows participation by Recreational Equipment Inc., Patagonia Inc., Upwork Inc., Ben & Jerry’s and other brands.

Facebook didn’t immediately respond to a request for comment on Verizon’s decision. The move was reported earlier by Ad Age.