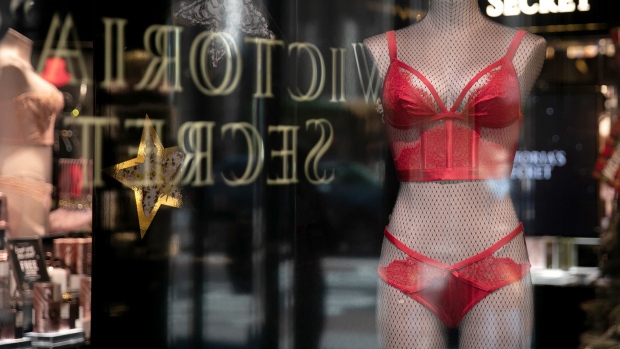 Victoria’s Secret owner L Brands Inc. said it reached an agreement with Sycamore Partners to cancel their previous pact for the private equity firm to buy a majority stake in the lingerie chain.

Sycamore Partners and L Brands also agreed to settle all pending litigation, the company said in a statement. Bath & Body Works, also owned by L Brands, will be operated as a public company, while Victoria’s Secret will be run separately. Shares of L Brands fell as much as 18 per cent to US$9.82 in late trading on Monday.

The agreement brings an abrupt end to one of the highest profile deals this year in the retail world and charts an uncertain path for a storied American brand. Victoria’s Secret had been a pioneer in mass-market lingerie, but the business has declined in recent years amid controversy and changing consumer tastes.

Now L Brands, which has struggled to turn around the struggling lingerie brand, will be going at it alone again.

“As part of L Brands’ strategy, the company remains committed to establishing Bath & Body Works as a pure-play public company and is taking the necessary steps to prepare the Victoria’s Secret Lingerie, Victoria’s Secret Beauty and PINK businesses to operate as a separate, standalone company,” the retailer said.

The lingerie company said it would provide further details on its plans for Victoria’s Secret during an earnings call on May 21.

L Brands said longtime leader Leslie Wexner will step down as chief executive officer and chairman. Andrew Meslow, who runs L Brands’ Bath & Body Works, will become CEO of the parent company and join the board, while Sarah Nash will become chair.

Neither party will be required to pay the other a termination fee over the cancelled deal, according to a separate statement from Sycamore.