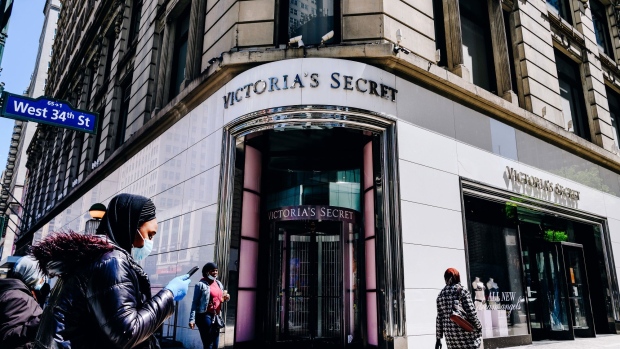 Victoria’s Secret is closing almost a quarter of its North American stores network, another blow for U.S. malls already reeling from the pandemic lockdown as the lingerie chain grapples with changing consumer tastes and financial challenges.

Parent company L Brands Inc. said in its earnings report that it will close 251 stores by the end of this year, accounting for about 23% of its domestic locations.

More store closures could happen in the coming years, Victoria’s Secret interim Chief Executive Officer Stuart Burgdoerfer said on a call with analysts on Thursday. L Brands is also set to close 51 stores of its other brand, Bath & Body Works.

The company expects Victoria’s Secret stores will reopen by the end of July. The shares rose as much as 18% in New York trading, based on strong results at Bath & Body Works.

Victoria’s Secret joins other retailers in permanently closing some of its stores that went dark due to the pandemic. J.C. Penney on Monday said it would close more than a quarter of its stores. Nordstrom Inc. has said it will close 16 full-line stores and its three Jeffrey boutiques.

Victoria’s Secret has started to reopen a small set of locations and initial signs are strong, L Brands’ new CEO Andrew Meslow said on a call with investors on Thursday.

Early signs from retailers like Macy’s Inc. and Kohl’s Corp that have begun reopening locations shows that stores’ sales volume are at about half of what’s normal.

But at Bath & Body Works, sales at reopened stores has been in line with what the company was seeing before the mass shutdown on March 17. That’s with the caveat, of course, that the initial store base is a small sample size of 23 stores, Meslow said, with all being outside the mall and located in Ohio.