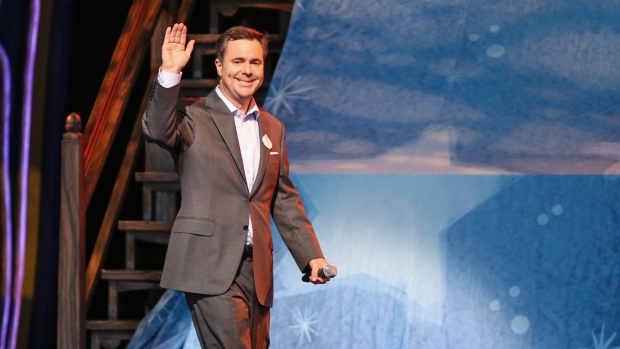 The sudden change comes two weeks before Virgin Galactic plans to reveal the interior design of its spacecraft cabin. The company has been working to develop a business flying people to space starting this year, a schedule that could be delayed because of the coronavirus pandemic.

“George’s vision and outstanding leadership have enabled Virgin Galactic to reach this point, and I am excited to work with him in his role as chief space officer where he will spearhead our future development efforts,” Colglazier said in the statement.