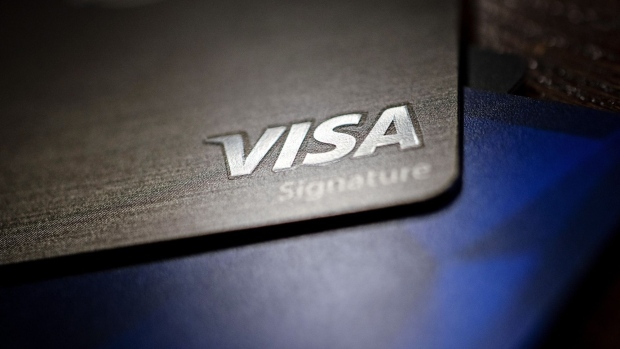 Mastercard said Saturday that it doesn’t tolerate illegal activity on its payment network, and that it’s reviewing ties to MindGeek. Visa’s review was reported Sunday by the Associated Press.