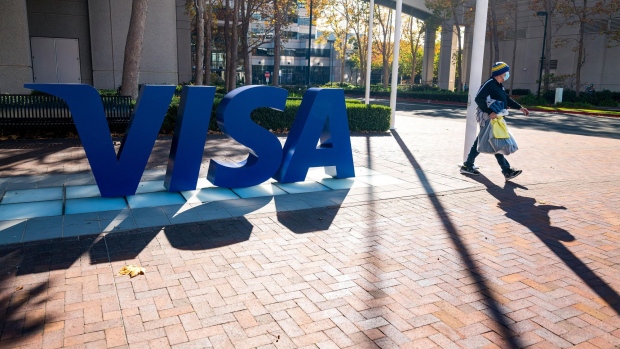 Visa Inc. will open an office in Sudan as more local banks start issuing payment cards, the latest step in the country’s reintegration into the global financial system after decades of isolation.

The San Francisco-based electronic payments operator has eight “partner institutions” in the African country and sees “real interest” from Sudanese authorities in digitizing the economy, Visa’s president for Central and Eastern Europe, Middle East and Africa, Andrew Torre, said in an interview in the capital, Khartoum, on Tuesday.

The transitional government of Sudan, where dictator Omar al-Bashir was ousted in 2019, has moved swiftly to reverse the country’s pariah status and rebuild an economy shattered by mismanagement and corruption. The U.S. rescinded Sudan’s 27-year listing as a state sponsor of terrorism in December, removing a major hurdle for overseas transactions.

Sudan lenders will begin using International Bank Account Numbers, or IBANs, in September, the deputy governor of the central bank, Farouk Mohamed Al-Nour, said at the same event. He said authorities are still working on implementing April’s decision to allow non-Islamic banking in the country that under Bashir espoused a conservative form of the religion.