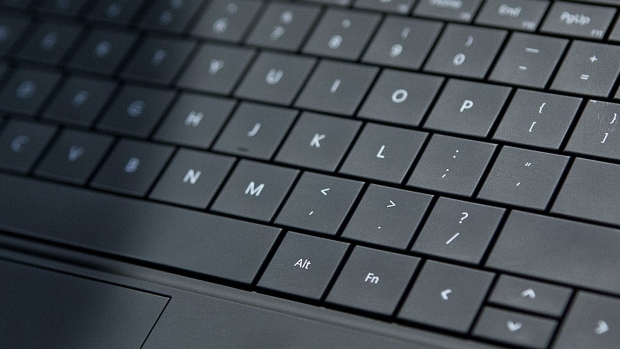 The U.K. technology company recommended Vista’s bid of 1,125 pence a share in a statement Tuesday. The offer represents a premium of about 35% to Blue Prism’s closing price of 832 pence on Aug. 27, the last full trading day before takeover interest became public.

Bloomberg first reported details of the acquisition. Some 23% of Blue Prism shareholders have said they will back the deal, including Jupiter Investment Management and Lead Edge Capital Management, according to the statement.

Blue Prism said in late August that it was in discussions with Vista and another private equity firm, TPG, about possible offers for the company.

Vista aims to combine Blue Prism with existing portfolio company Tibco Software Inc., which it acquired in 2014. It plans to maintain Blue Prism’s U.K. headquarters and invest in research and development, people familiar with the matter said.

Shares of Blue Prism have lost almost a third of their value this year. One of its independent directors, Murray Rode, was previously a longtime member of Tibco Software’s management and served as its chief executive after its purchase by Vista.

Activist investor Coast Capital, which owns just under 3% of Blue Prism, recently said it’s open to a private equity takeover of the company after initially opposing a sale. The investment firm’s founder, James Rasteh, said the company’s management had now earned his trust.

The software company’s depressed valuation reflects concerns about gaps in its product portfolio and its distance from key clients and investors in the U.S., Rasteh said in August. He said his firm had spent five months drawing up potential operational improvements that would accelerate Blue Prism’s sales growth.

Vista, which focuses on investments in enterprise software companies, was founded by billionaire Robert F. Smith in 2000. It has more than $81 billion in assets under management, according to the firm’s website.