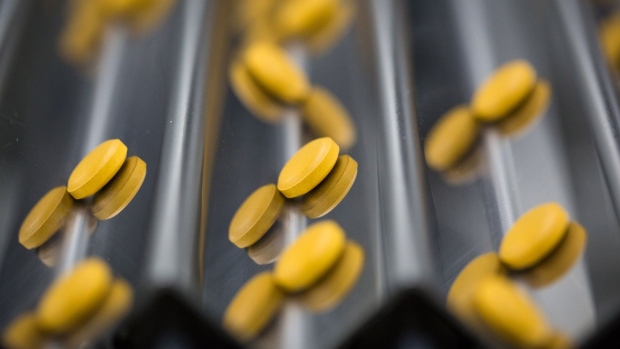 The company expects spending on vitamins and supplements to remain resilient to economic slowdowns, Chief Executive Officer Alastair Symington said in an interview with Bloomberg Television on Tuesday. Over the past year there has been significant growth in Southeast Asian markets, with Indonesia growing 36% and Thailand growing 33%, he said.

The company recorded net income of A$30.6 million ($20.4 million) in the financial year ending June 30, a 7% increase year on year and beating analyst estimates. China revenue rose 10.6% to A$145.6 million. Blackmores gets about 22% of its revenue from China, 44% from Australian and New Zealand, and 33% from elsewhere in the world, according to data compiled by Bloomberg.

Many consumers have turned to immune-boosting vitamins to ward off Covid-19, with one study last year by Oxford Academic finding that dietary supplement use increased during the pandemic in all regions. The global dietary supplements market will grow to over $340 billion by 2030, according to an August report by India-based market research company Brainy Insights.

“If we do need to adjust pricing as we go along, then we’ve got good systems in place to implement that globally,” he said.

--With assistance from Andy Clarke.