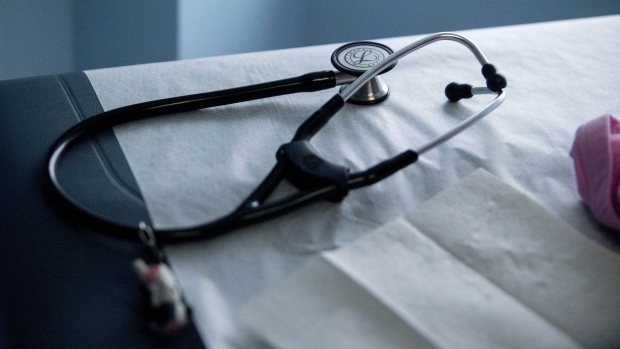 (Bloomberg) -- VillageMD, a primary health-care provider backed by Walgreens Boots Alliance Inc., is planning to go public in the U.S. in an initial public offering, according to people with knowledge of the matter.

The company, founded in 2013, plans to raise more than $500 million in a listing that could happen in the third quarter, the people said, asking not to be identified because the information is private. The IPO could raise as much as $1 billion and value the company at up to $10 billion, one of the people said.

Health-care and health-tech deals have fared well despite market volatility in the past year as the global pandemic lured more investments into the sector. Another primary-care service provider, Agilon Health Inc., filed on Wednesday to raise as much as $1.1 billion in a U.S. IPO. Two of the four blank-check mergers announced this week involve health-care companies.

A representative for VillageMD didn’t immediately respond to a request for comment.

VillageMD operates its own clinics under the brand name Village Medical and also partners with independent providers, according to its website. Some of its offices are located inside Walgreens stores under a partnership with the drugstore chain.

The company, which operates in 12 U.S. markets, raised $100 million in 2019in a series B financing round from Swedish investor Kinnevik AB, Oak HC/FT, Town Hall Ventures and Adams Street Partners, according to a company statement at the time.

Kinnevik valued its 9% stake in the company at 4.84 billion Swedish kronor ($561 million) as of Dec. 31, according to a filing. That implies a current valuation of $6.2 billion for VillageMD.